Publications, Conferences and Trainings on Gender 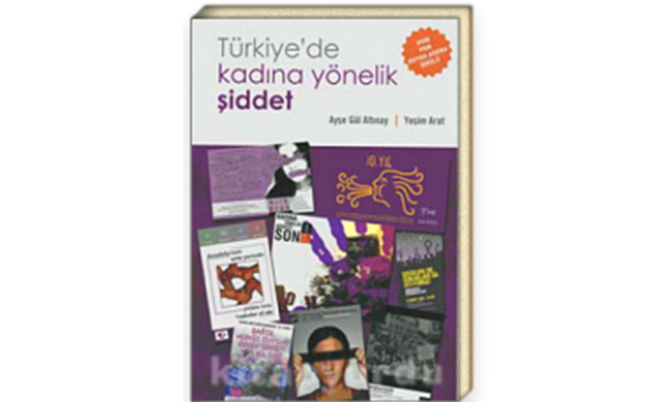 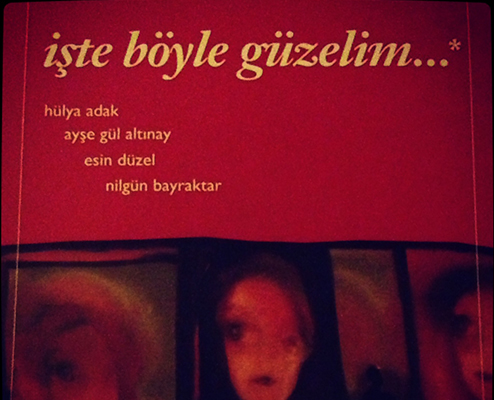 The Sabancı University Faculty of Arts and Social Sciences and Gender and Women’s Studies Forum established the Dicle Koğacıoğlu Essay Awards in honor of academic and activist Dicle Koğacıoğlu, who passed away in 2010. The awards are given annually to encourage the work of young researchers on the society and culture of Turkey from a perspective of gender. 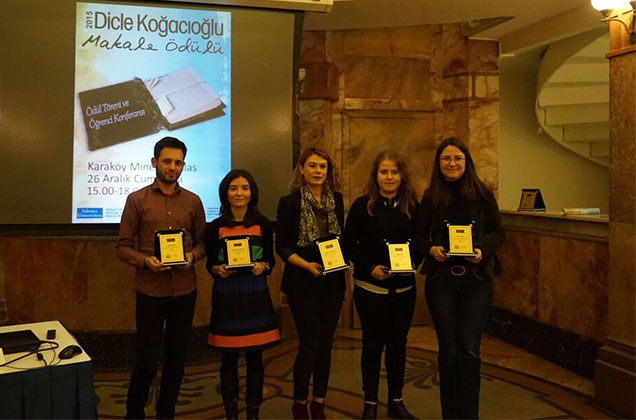 Gender and Memory Tours invites young individuals to revisit the historical, social and political relationships that shape the city we live in through alternative perspectives focusing on gender. Which locations in the city bear traces of social memories tied to persons or events - or don't? How does tracing memories that are not publicly visible change our relationship with the city we live in and its places? How does gender shape our perception of the city, our relationship to it, and social memory? Gender-focused memory tours seek to better understand these relationships and open new windows overlooking the city. 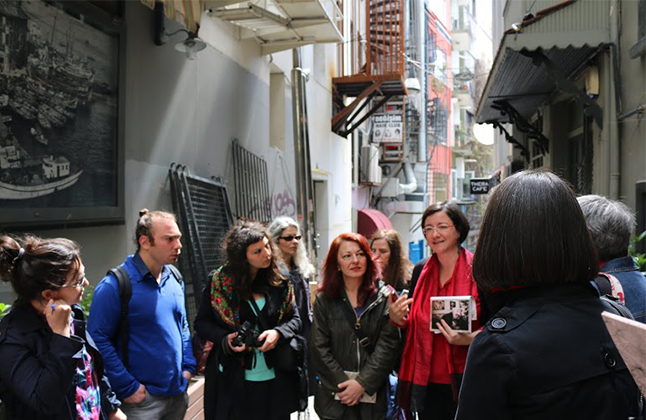 Sabancı University Gender and Women's Studies Forum plans to expand Gender and Memory Tours to include other historical districts of Istanbul such as Üsküdar, Kadıköy and Balat.

Sabancı University Gender and Women's Studies Forum conducts academic and research activities in a number of topics and fields. These include a variety of discussions, conferences and workshops on Sabancı University campus and the Karaköy Communication Center.

The forum also organizes film screenings and drama performances on Sabancı University campus that are open to all. These events are usually accompanied by question and answer sessions with the cast and crew. 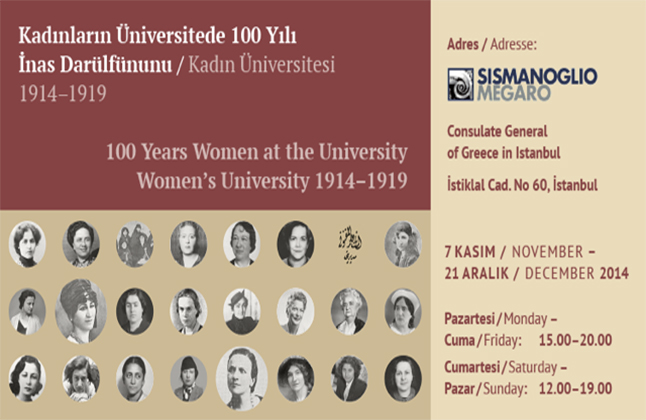 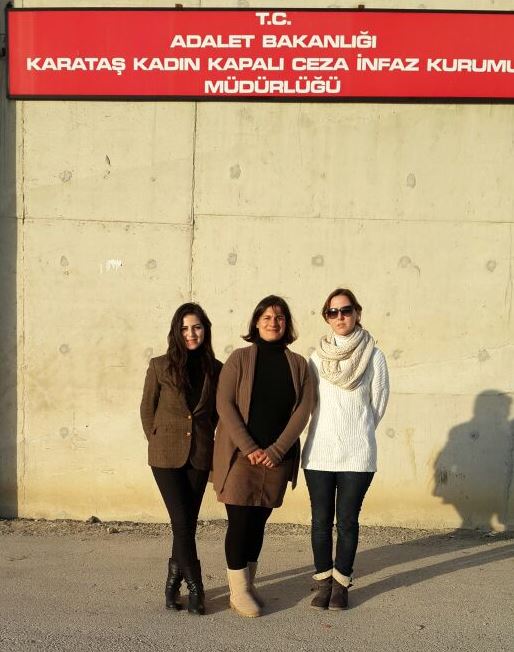 The Mor Güvercin-Purple Dove Project was based on the idea that women’s shelter homes planned to be commissioned in 24 provinces around Turkey may be a viable alternative for women who have been imprisoned and seek to rejoin social life in a disadvantaged position.

The project aimed to improve the visibility of female inmates and provide them with alternatives that will generate value in post-release life while seeking to develop relationships among local NGOs, women’s shelters and penitentiaries. Other objectives of the project were to reveal the vulnerability of prison inmates to violence against women, help inmates gain a sense of women’s rights, and inform them about women’s shelter homes.

In 2013 and 2014, the Forum implemented the "Human Rights Capacity Development Program for Businesses" in association with Mikado Sustainable Development Consultancy. 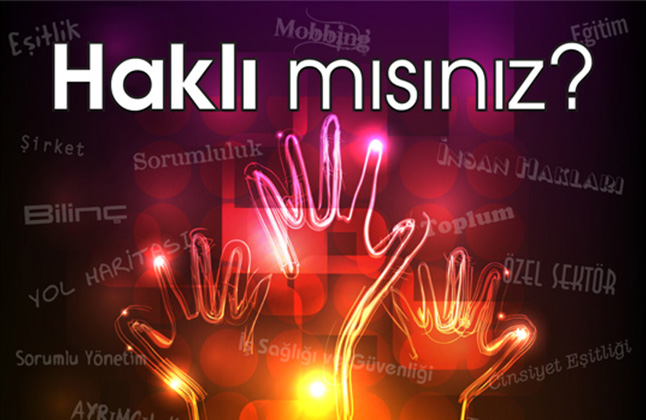 Sabancı University and Mikado aimed to help businesses better understand and manage their impact on human rights for internal and external stakeholders in order to help them fulfill their responsibility of respect for human rights.

The Sabancı University Gender and Women's Studies Forum has been organizing training sessions for adults since 2011. Held on Saturdays at the Karaköy Minerva Palas, the sessions cover a wide range of topics from creative writing to women in politics and queer in literature. Trainings are given by Sabancı University faculty members and subject matter experts. 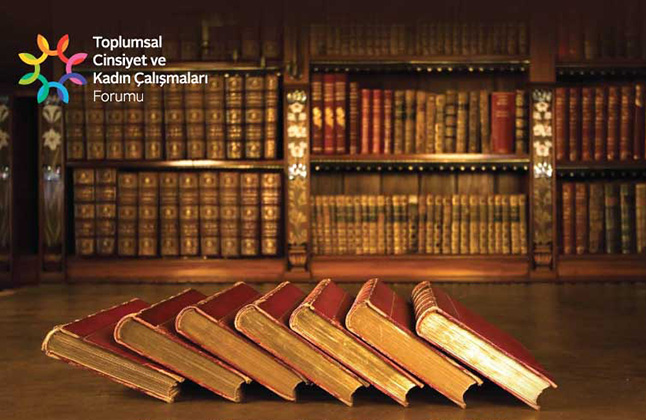 The sessions deal with cinema, drama, literature and politics from a gender perspective.

Click here for the first part of the article.