First exhibition of the year at Kasa Galeri

The first exhibition of the year at Kasa Galeri consists of the works of Berna Tonyalı and Akın Güreş, who were chosen to represent Turkey in the 18th European Mediterranean Young Artists Biennale. 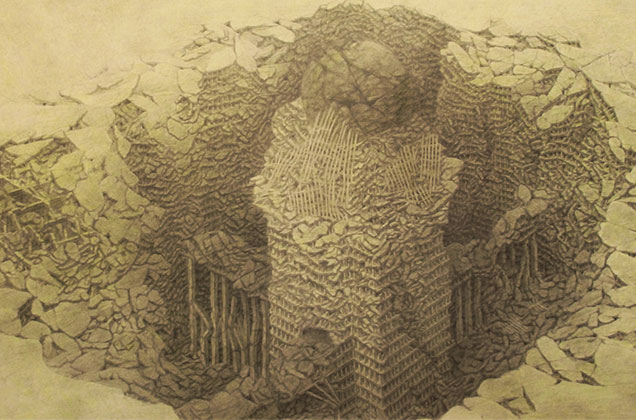 The Turkish participants of the Biennale are chosen by a commission set up by Sabancı University. The 18th Biennale will be held in Tirana, Albania from May 4th to May 9th. The event will include more than 300 artists including Berna Tonyalı and Akın Güreş from Turkey. Before the Biennale, the works of the artists will be on display at Sabancı University KASA Galeri from February 1 to March 10.

Berna Tonyalı (1983, Trabzon) is a graduate of Space and Astrophysics from the Ankara University Faculty of Science and Engineering. Since 2011, Tonyalı has been involved in interdisciplinary research and creation of art, photography and video installations. Akın Güreş (1988, Adaklı) graduated from the Art Department of Marmara University in 2010. Güreş has been a master's student in the Graphic Design program at Arel University since 2015. Akın Güreş focuses on the emotions exuded by previously occupied and abandoned areas and structures where people become most cognizant of their personal histories.