Sabancı University ranked between 461st and 470th on the Quacquarelli Symonds (QS) World University Rankings, one of the world's most prestigious university rankings. 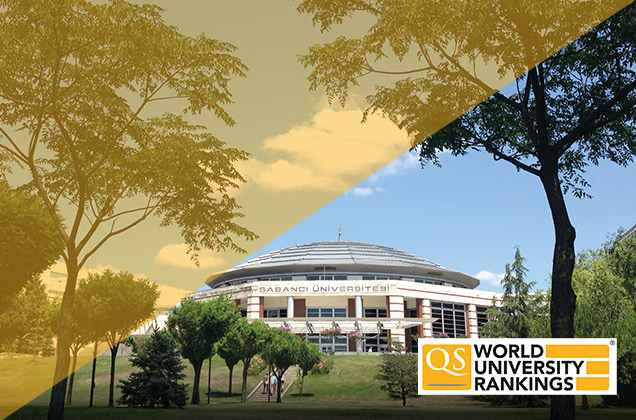 Four of the indicators are based on “hard” data, and the remaining two on major global surveys – one of academics and another of employers. The weight of the indicators based on hard data are 20% for student-to-faculty ratio; 20% for citations per faculty; 5% for international faculty ratio and 5% for international student ratio.  The weight of the survey indicators are 40% academic reputation and 10% for employer reputation.