An unusual infrared light emission from a neutron star 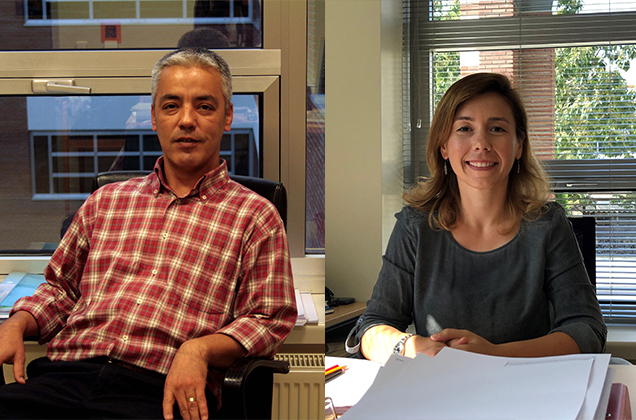 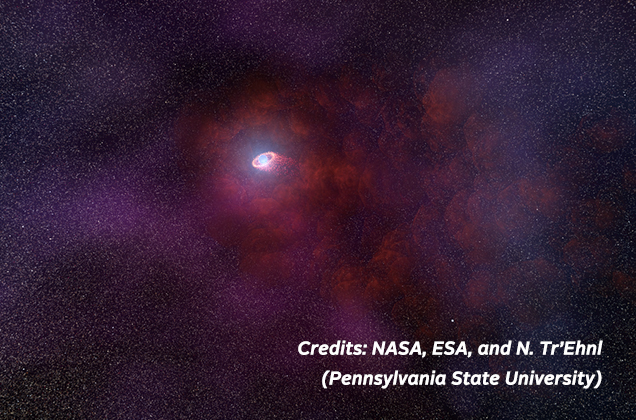 This animation depicts a neutron star (RX J0806.4-4123) with a disk of warm dust that produces an infrared signature as detected by NASA’s Hubble Space Telescope.

Sabancı University Faculty Member Ünal Ertan said the following about their discovery: “Neutron stars are among the densest objects in the universe that we can observe directly. They have a radius of about 10 kilometers and the mass of a sun. This observation detected an area of infrared emissions that appears to be 30 billion kilometers in diameter and was never seen around a neutron star before. We receive continuous electromagnetic waves in infrared lengths from this area. In our study, we also attempted to explain the physical mechanism that produces this emission."

The researchers including Sabancı University faculty suggest two possibilities that could explain the extended infrared signal. The first is that there is a disk of material surrounding the neutron star after the supernova. In this model, the source of the emissions is the core of the disk that is closest to the star. Although the area is much smaller than the observed source, the infrared radiation generated there may scatter and reflect on the outer disks, which leads to an image that is the observed emission. The idea that such systems could have a disk surrounding them that would affect their evolution was first suggested by Sabancı University faculty member M. Ali Alpar in 2001.

The second possible explanation is a “pulsar wind nebula,” where particles are accelerated in the electrical field that is produced by the neutron star As the neutron star travels through the interstellar medium, a shock can form where the interstellar medium and the pulsar wind interact. The correct explanation may be discovered by the close observation of other sources in the future.