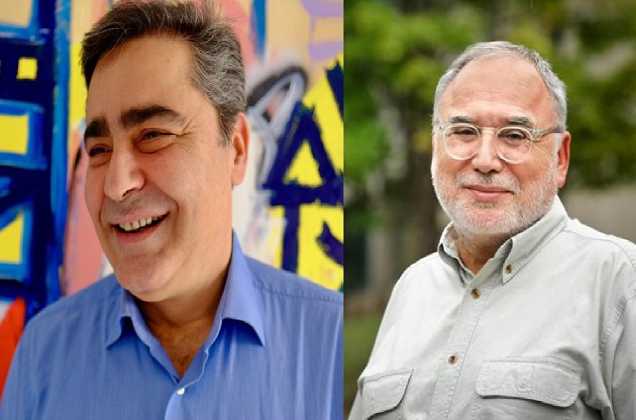 The article is the fourth in a series on social mobility around the world. The article explores how secular and Islamist families are jockeying for access to prestigious schools and aspirational lifestyles as a result of changes in Turkey’s cultural landscape due to globalization.

Current History enjoys a unique place among America's most distinguished periodicals.The oldest US publication devoted exclusively to world affairs, Current History was founded by The New York Times in 1914 to provide detailed coverage of what was then known as the Great War.

As a privately owned publication, Current History has continued a long tradition of groundbreaking coverage, providing a forum for leading scholars and specialists to analyze events and trends in every region of a rapidly changing world.