The solo exhibition of Murat Germen, member of Sabancı University Faculty of Arts and Social Sciences (FASS), entitled “Oblivion-Ancient Antalya at Present” is at the Antalya Culture and Arts Museum. Due to the pandemic, the exhibition could only be visited online so far, but with the museum opening its doors, it will be possible to visit the exhibition physically from June 1, 2021. 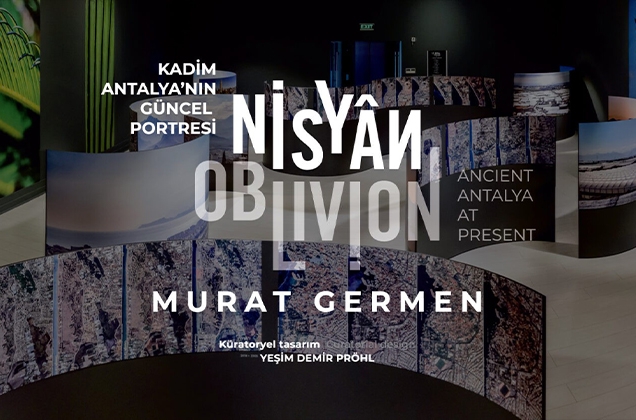 The exhibition of Murat Germen, member of FASS, city planner and artist, whose work focuses on the city and the environment, looks at Antalya from Germen’s objective and tries to understand the city at present, while trying to attract the attention of visitors to the city’s ‘custody carried from ancient times to the present’ and ‘betrayals carried from the present to the future’. 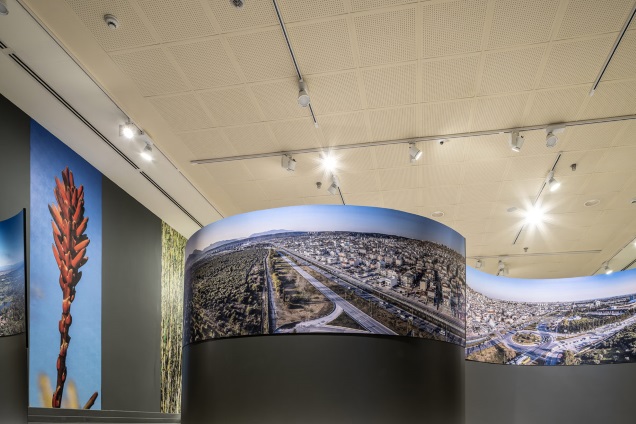 Yeşim Demir is the curatorial designer of the exhibition, which is held on two floors of the Museum. On one floor, the exhibition has a micro perspective on the city’s images that people get used to although passing by them every day, the images people don’t realize whether they are custody or betrayals. On the other floor, the objective has a broader perspective, displays the city with panoramic views from different angles, and exhibits custody and betrayals at a macro scale. With this perspective, the transformation of the city in the past 20 years is presented to viewers through satellite photos. 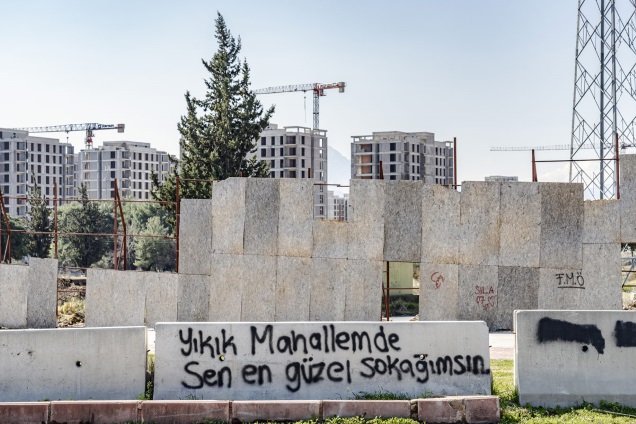 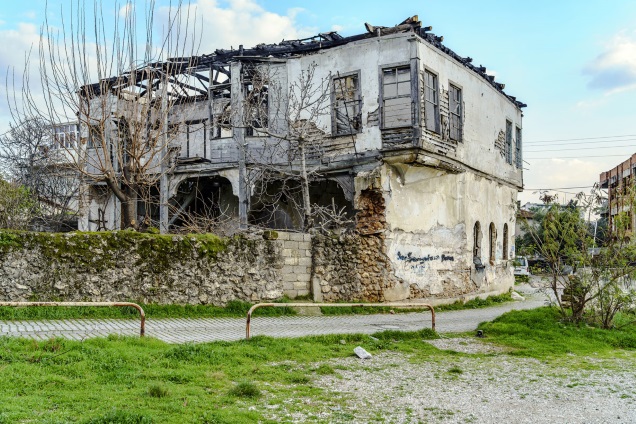 The visual expression language of the exhibition “Oblivion-Ancient Antalya at Present” is enriched with excerpts from poems by Ferruh Tunç, one of the leading poets in modern Turkish poetry. The exhibition invites residents and lovers of Antalya not to some nostalgia and sighing, but to see what has been happening in their city and think about their own stake and responsibility in it.

In the concept text he prepared as “the artist’s statement” in the context of the “Oblivion-Ancient Antalya at Present” exhibition, Murat Germen says the following:

Memory is a concept necessary to maintain existence. What gathers in memory is later converted into a body of knowledge we call experience, guiding our stance in life, our reactions, and our instincts.

Recollection on the personal scale is called memory; on a communal and national scale, it is rather called history. Both are redeeming concepts. Individuals and societies remember what they like and forget what they don’t, even pretending they never happened. “Human memory is marred with oblivion” is a saying that implies humans are inclined to forget uncomfortable truths in order to go on living.

It is possible to connect states of forgetting to the concepts of custody and betrayal. Things in our custody are remembered almost eternally as they are “bigger” than individuals, loved and respected. Betrayal, on the other hand, is a conscious effort to willfully forget, involving the legitimization of despising others and regarding them as “small” in order to gain access to power or to survive.

Forgetting what’s in your custody may knowingly or unknowingly lead to betrayal.

Today, due to the speed and competition forced upon us, we have come to forget sharing / giving / helping, making do, modesty, politeness, elegance, simplicity, thrift, becoming smaller, and protecting what is in our custody; instead, we seem to have taken up endless growth, waste and excess, vanity, taking without giving, a loud tastelessness, crudity, cruelty, hypocrisy, insult, victimization, evilness, and betrayal.

Such oblivion must lead to a revolt for every individual, or else we are surely doomed.

Nature can remember its own systemic structure and regenerate it; but humans, due to their endless greed, forget the internal structure of the system they belong to, degenerate it instead of regenerating it, and thus cause the demise of their own kind.

The only war humans cannot win is the one waged against nature, sublime and indestructible; they will win when they lose…