Sabancı University Economics and Management Club members met with CEOs in Dubai for the first time between January 22 and 27 with the support and sponsorship of the Al Habtoor Group. This was the seventh overseas event of the club members, who had the chance to meet the leading figures of the Dubai business, politics and media circles.  The group will meet Gerald Lawless, Group Executive Chairman of the Burj Al Arab Jumeirah in Istanbul on February 7 and 8 as part of the Dubai meetings.

Members of the Sabancı University Economics and Management Club traveled to Dubai to meet the executives of leading companies such as the Al Habtoor Group as part of the “Tea Conversations with CEOs” series of events.  This was the first event that enabled students to gain a better understanding of the Arab business world. 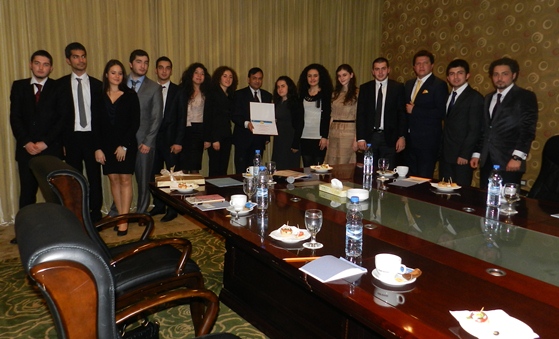 In addition to these meetings, the group will meet Gerald Lawless, Group Executive Chairman of the Jumeirah Group, the proprietor of Dubai’s seven-star Burj al Arab Hotel, in Istanbul on February 7 and 8.

The students have met close to 150 CEOs so far, and say that taking information and recommendations from CEOs with proven track records, as well as the ability to ask a variety of questions thanks to the candid nature of the meetings have great impact on their personal development and future plans.

Comments from Tea Conversations with CEOs team members
After visiting the leaders of the global business world in Istanbul, UK, Netherlands, Germany, France, Austria and Singapore, the group’s Dubai impressions are as follows: “As an organization, we aim to listen to the success stories of distinguished business leaders from around the world, and understand different business cultures.  In this respect, Dubai is a key piece in the global puzzle that we seek to understand.  We also spoke with Trade Attaché Serdar Kumbaracı, who said that Arabs had a fondness of Turks, saw them as one of their own, and regarded Turkey a developing market, which fueled their enthusiasm for investing in Turkey.” 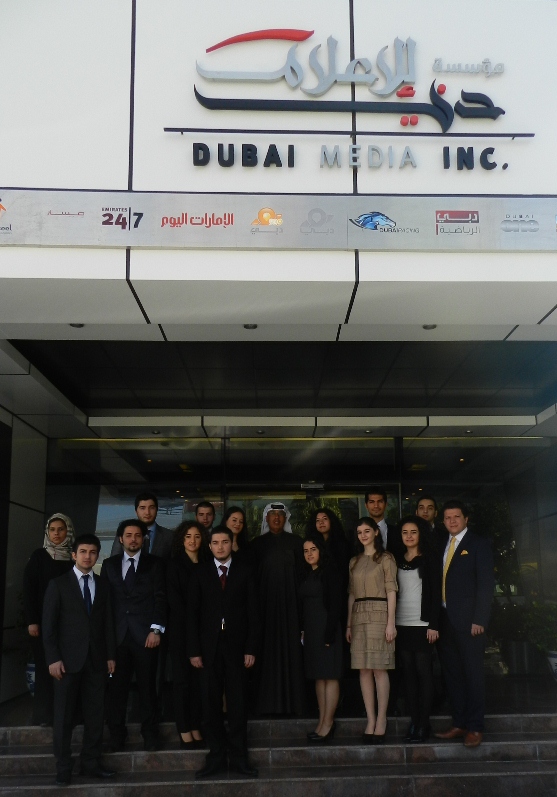