Sabri Sayarı, emeritus faculty member of Sabancı University Faculty of Arts and Social Sciences (FASS), has been elected as the President of the Turkish Political Science Association. Berk Esen, member of FASS, also sits on the newly established board of the association chaired by Sabri Sayarı. 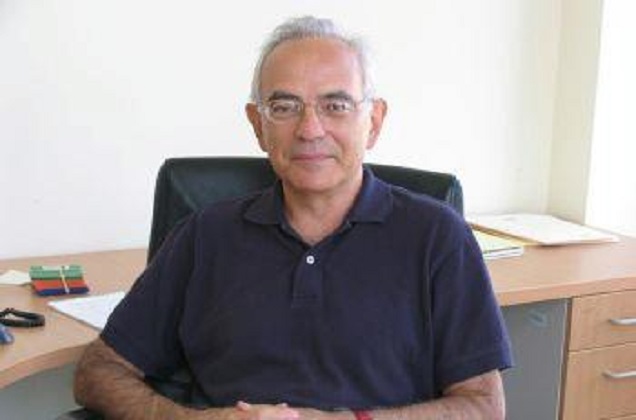 Sabri Sayarı, emeritus faculty member of Sabancı University FASS, has been elected as the President of the Turkish Political Science Association, which was established to carry out activities for the development of the field political science in Turkey, make it better known in the country, and establish cooperation and flow of information among the academics working in the field of political science. Taking over the presidency of the association from Professor Füsun Türkmen, Chair of the International Relations Department of Galatasaray University, Sabri Sayarı said he would work to promote the association, and make it more visible. Pointing out that as the association, they would continue to attend international conferences, Sayarı added that they would also continue to organize seminars, conferences and meetings in the country.

Known for his research and publications on Turkish politics, Turkish foreign policy and comparative politics, Sabri Sayarı obtained his B.A. and Ph.D. degrees from Columbia University in the US. From 1971 to 1973, he worked as a faculty member at Rutgers University. Between 1974 and 1984, he served as a member of Boğaziçi University’s Faculty of Economic and Administrative Sciences. From 1994 to 2005, he was the Director of the Institute of Turkish Studies at Georgetown University’s School of Foreign Service in Washington, DC. During that period, he also served as the Chair of the Advanced Turkish Area Studies Seminar at the U.S State Department’s Foreign Service Institute. He has been a visiting professor at Columbia University, George Washington University, and University of California (Irvine) in the US, and Aarhus University in Denmark.