Sabancı University will develop a cure for retinitis pigmentosa, popularly known as night blindness, which is currently incurable. Cavit Ağca, member of the Faculty of Engineering and Natural Sciences said they aimed to find a cure to night blindness, or “retinitis pigmentosa”, which has an incidence  of 1 in every 3 thousand people. Highlighting that patients from Turkey could also join the clinical studies, Ağca added that it would be possible to start a generalized drug therapy after clinical studies were completed. 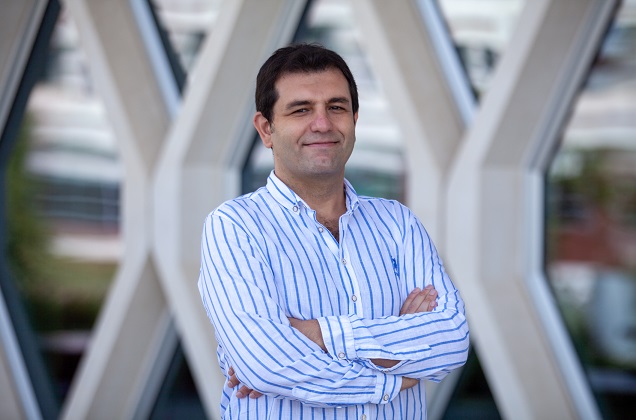 The project implemented by Cavit Ağca, member of Sabancı University Faculty of Engineering and Natural Sciences, entitled "Conversion of cGMP Analogues to Retinitis Pigmentosa (RP) Treatment" aims to carry out studies to treat people suffering from the disease with medications.

Other participants of the project, which is carried out as part of a consortium within the framework of the European Union Rare Diseases Project, include Valeria Marigo from UNIMORE University in Italy (the project coordinator), Vittoria Murro from Careggi University Hospital, Nicolaas Schipper from the Research Institute of Sweden (RISE), Francois Paquet-Durand from Mireca Medicines in Germany, Heiko von der Leyen from Hannover Clinical Trial Center (HCTC) and Arto Urtti from Eastern Finland University. The first target is to complete preliminary clinical studies, which include formulation development, pharmacokinetic and toxicity tests, and completion of clinical design, in addition to processes such as modelling, clinical expectations, identification of patients and dose regimes. Meanwhile, clinical studies of the project will  be started.

AN IMPORTANT STAGE TO TURN THE PROJECT INTO A PRODUCT

Cavit Ağca, member of Sabancı University Faculty of Engineering and Natural Sciences said that they had already started animal tests within the project, which they carried out to stop or decelerate retinitis pigmentosa, popularly known as night blindness. He continued:

“By moving to animal tests in our clinical trials, we have reached an important stage to turn the project into a product. Our goal is to start phase 1 studies at the end of 3 years and proceed to treatment of patients as a part of clinical phases in the following years. After clinial tests are completed, the medication we develop will be used as a generalized cure for RP.” 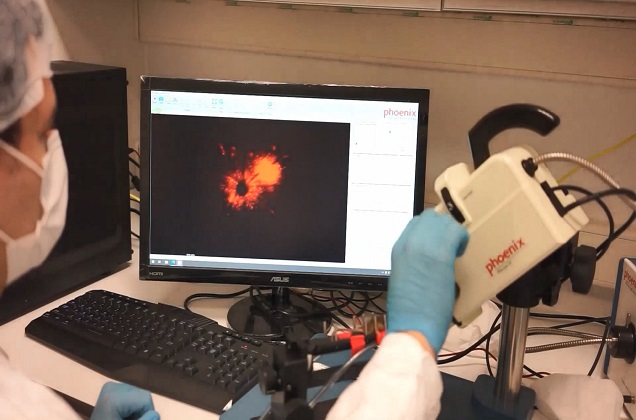 PATIENTS FROM TURKEY CAN ALSO JOIN THE CLINICAL STUDIES

Ağca pointed out that, according to their plans, patients from Turkey could be a part of the clinical studies. He continued:

“Retinitis pigmentosa is a hereditary eye disease that causes retina damage  and aggravated visual impairment progressively. The retina has photoreceptor cells that sense the light and create visual signals. In the earlier stages of RP, rod photoreceptors are more seriously impacted than cone photoreceptors. As rods die, people have night blindness and progressive visual loss. In the later stages of RP, people have a growing loss of vision and start to develop tunnel vision. This results in difficulty in reading, driving, walking without assistance or recognizing faces and objects, which are among basic daily tasks.”

INCIDENCE IS 1 IN EVERY 3 THOUSAND PEOPLE

Stating that RP has an incidence of 1 in every 3 thousand people all over the world, Ağca said, “Estimated to have total population of 7.7 billion people in 2020, the world has some 1.9 to 2.5 million people with RP. If we extrapolate this to Turkey, which has a population of approximately 83 million, we can say that 20 thousand to 27 thousand people have RP. Recent studies, including those carried out in our laboratory, to find a cure for this disease about neuroprotective gene therapy, optogenetic, chip technology and photoreceptor transplantation are still at a development stage. Unfortunately, there is no treatment to cure or stop the progression of this disease. Instead, there are devices and methods that make vision more effective, including special glasses and magnifiers that enable people to use their remaining eyesight more efficiently.” 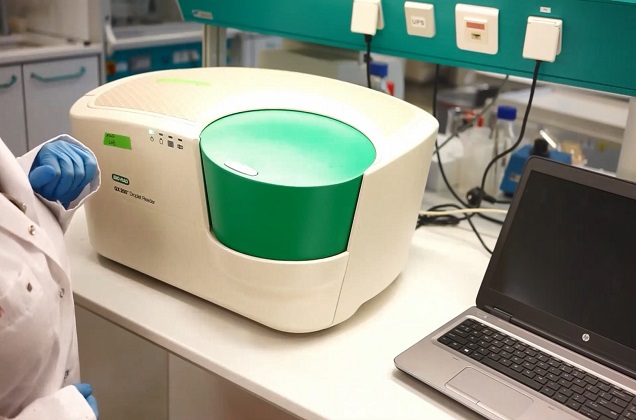 EASY DIAGNOSIS IS ANOTHER PURPOSE

Emphasizing that RP could be caused by a mutation in more than 90 genes, and that it was important to target shared processes so that patients with different mutations could benefit from the same treatment, Ağca continued:

“The aim of this project is to develop a medication and treatment protocol for different forms of RP. In this context, a liposomal formulation has been used so far to develop a treatment that prevents photoreceptor cells from dying. This formulation has already succeeded in 3 different animal mutations causing RP. We have started our studies at Sabancı University for the 4th mutation. Another purpose of the project is to find a marker for an easy diagnosis and to interpret patients’ response to the treatment by using these markers. The project is currently at a very advanced stage and is very promising.”