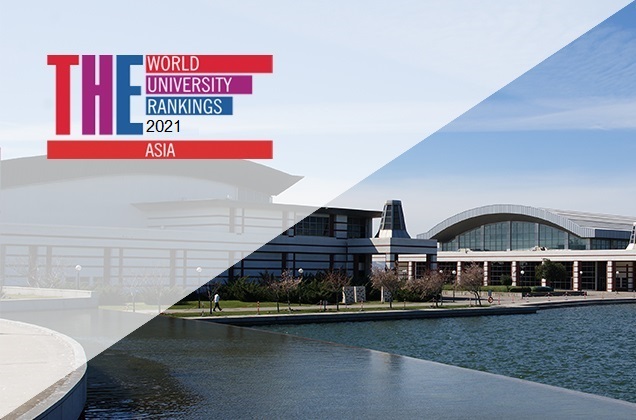 The top three Asian universities are Tsinghua University, Peking University (both in China), and The National University of Singapore.