Sakıp Sabancı International Research Awards - From Past to Present

On the 16th anniversary of his passing, late Sakıp Sabancı, the Honorary Chairman of Sabancı University will be commemorated with International Research Awards.

To honor the will of late Sakıp Sabancı, the Honorary Chairman of Sabancı University, its Board of Trustees endowed the Sakıp Sabancı International Research Award in 2006 with the aims of encouraging prestigious research in social sciences, and promoting academic studies that can potentially attract intellectual attention to Turkey. In addition to essay awards, a Jury Prize was created in 2012, so as to recognize distinguished scholars, who have made a lifelong contribution to social sciences.

So far, studies on various topics ranging from Turkey’s economy to its international policy, from its history to social dynamics were acknowledged by the Sakıp Sabancı International Research Awards. The Awards proved to be a center of global attention by receiving more than 440 applications from 35 countries since its initiation 15 years ago.  To date, 41 essays and 8 scientists were awarded for developing ideas that are not only useful for Turkey but also make a world-class contribution to social sciences.

Assessed by an international jury panel consisting of independent members, who are the most competent experts in their respective fields, the research awards constitute a solid base for future social sciences research in Turkey. 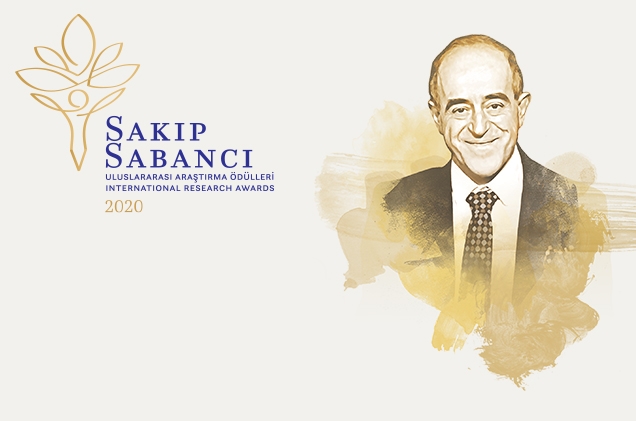 As of 2015, the award ceremony and the commemoration were combined into a single event with in order to create the tradition of honoring the memory of late Sakıp Sabancı with original studies in various fields of Social Sciences.