The project coordinated by Eren Günseli, member of Sabancı University Faculty of Arts and Social Sciences, is entitled to support in the scope of TÜBİTAK 1002 Quick Support Program. 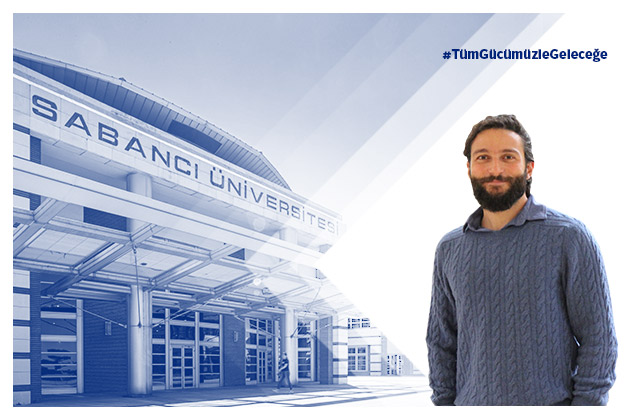 Eren Günseli’s project is entitled “The effects of distraction during memory retrieval on the probability of recall and precision of memoranda”. The project aims to measure the impact of divided attention on memory retrieval, using various distracting tasks. The project will last one year. In addition to Eren Günseli, who will act as the project coordinator, Nursima Ünver, a graduate student in Psychology, who assumed a critical role in preparing the project proposal, will take part in the project.

Providing details about the project, Günseli said, “Most daily occupations are based on past knowledge, experience, and memories. Long-term memory needs attention both to encode and retrieve such information. Previous research indicated the importance of attention for encoding information to the memory. However, the findings regarding the effects of attention during long-term memory retrieval remain inconsistent. Until recently, researchers believed that the main reason for this incompatibility was that tasks used as retrieval tasks were different or these tasks required efforts at different levels. On the other hand, studies on memory assumed that memory performance operated with the “all or none principle”, according to which the only criterion of remembrance performance was whether a representation is remembered or not. However, recent studies that use innovative analysis methods show that both the probability of recall and resolution of representations could be criteria for memory performance in both the working memory and the long-term memory.”