Two projects in which the Sabancı University Gender and Women's Studies Center of Excellence (SU GENDER) is a partner are to receive funding from the Horizon2020 Program. 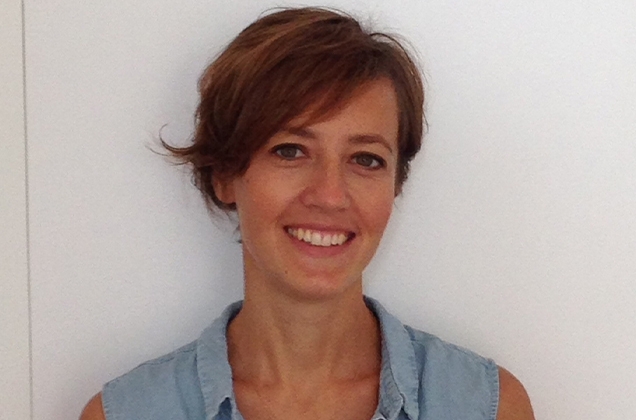 Sabancı University has received funding for 8 Horizon2020 projects so far, becoming the most successful Turkish institution in this field.

Most recently, the Sabancı University Gender and Women's Studies Center of Excellence (SU GENDER) won funding with two projects submitted to the last call of the Horizon2020 Program's Social Sciences and Humanities area. It is also significant that SU Gender has two of the eight funded projects across Turkey.

SU Gender Researcher, Assistant Professor Kristen Sarah Biehl Öztuzcu is a research partner in the "WHOLE-COMM - Exploring the Integration of Post-2014 Migrants in Small and Medium-sized Towns and Rural Areas from a Whole of Community Perspective" project, which aims to introduce a comprehensive and socially-inclusive approach to growing migrant populations in towns and rural areas. The project is coordinated by Italy and has 12 partners from 10 countries.

Assistant Professor Kristen Sarah Biehl Öztuzcu is also a partner in the "ReROOT- Arrival infrastructures as sites of integration for recent newcomers" project, which explores the mostly undocumented and interlinked social networks and physical spaces as "arrival infrastructures" that play a key part in the integration of new migrants to urban areas. The project is coordinated by Belgium and has 12 partners from 9 countries.

Another project to which SU Gender is a partner, the EU Horizon2020 project “GEARING-Roles - Gender Equality Actions in Research Institutions to transform Gender Roles", will continue until 2023. Implemented by Professor Ayşe Gül Altınay and Assistant Professor Zeynep Gülru Göker with İlayda Ece Ova as project associate, GEARING-Roles aims to improve women's status in higher education, eliminate gender-based inequalities in representation mechanisms and decison-making processes, and integrating and reinforcing gender-consciousness and perspective in research and curricula. The project is coordinated by Spain and has 6 partners.