Sabancı University Faculty of Engineering and Natural Sciences Faculty Member Ogün Adebali and his team studied the spread and evolutionary background of the SARS-CoV-2 virus in Turkey. The study revealed that the novel coronavirus entered Turkey from several sources independently. 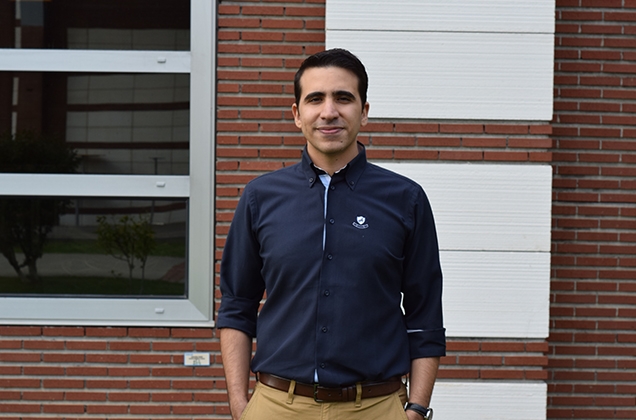 Designed to understand the pathways and mutations of the virus, the study conducted phylogenetic analyses of 15277 virus genomes worldwide, 30 of which were sequenced in Turkey.

The virus had been classified into types L and S in a previous study, and 29 of the 30 genomes sequenced in Turkey were found to be type L. A genome isolated one week after the first official case was determined to be an intermediary form between the S type, or hereditary, virus, and the L-type virus that is thought to have emerged later and spread in Europe, which may indicate that the virus entered Turkey before the officially identified date.

It also revealed that the virus genomes in Turkey are not limited to a specific cluster, showing that the virus had multiple, independent points of entry. Nevertheless, two genome clusters are more widespread in Turkey.

Virus entry from North America, Australia and Europe
Ogün Adebali and his team checked genomes sequenced since December 2019 and observed that 2 mutations occurred per month on average. The phylogenetic distribution of the 30 genomes showed that the virus had been introduced from China, North America, Australia and Europe. Viruses linked to the virus types circulating in Saudi Arabia were identified in two cities. The study showed that the European-based viruses were the most prevalent in Istanbul. Genomes in 5 different cities in Turkey were found to be linked to Ankara.

Researchers stated that a greater number of sequenced genomes would be required to run further and more comprehensive analysis of the spread and evolution of the virus.

SARS-CoV-2 Epidemiology Interface is now online on the TÜBİTAK COVID-19 portal. As new genomes become available, infection pathways originating from Turkey will be added to the application.

The study, supported by EMBO, TÜBİTAK and Academy of Science, will be published in the COVID-19 special issue of Turkish Journal of Biology. The pre-print version of the paper is available. 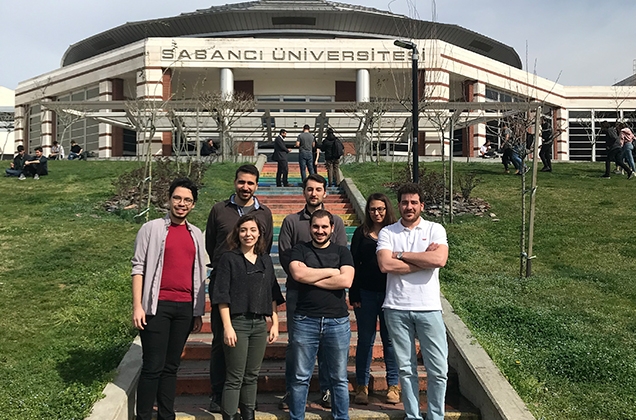