Technology developed at Sabancı University and SUNUM has been licensed 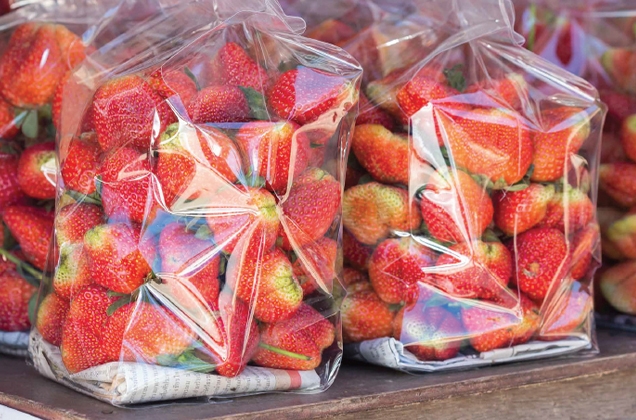 The technology, which received patent certificates in the United States, Turkey, and 5 different European countries, was licensed to TreeT BUBA, an agricultural company of BUBA Ventures. The project licensed to TreeT BUBA was submitted to TÜBİTAK’s Call for Patent License (1516) and was found eligible for support by TÜBİTAK and became one of the 14 projects supported.

With the licensing agreement signed, these packaging films that extend the shelf life of food products will be available to the consumer in the coming period.

Vegetables and fruits will no longer perish

The packaging material developed aims to prevent spoilage of food. Packaging film containing nano-clay can absorb gases released by fruits and vegetables causing them to spoil. In addition, when these packaging films are reinforced with anti-bacterial agents, the formation of bacteria on food is prevented. The nano-clay in the packaging serves as a barrier, preventing the entry of gases that cause spoilage.

Studies have shown that foods such as tomatoes, strawberries, greens, bananas, and chicken meat, which can perish quickly even in the refrigerator, have significantly longer shelf life when packaged with the packaging films developed. 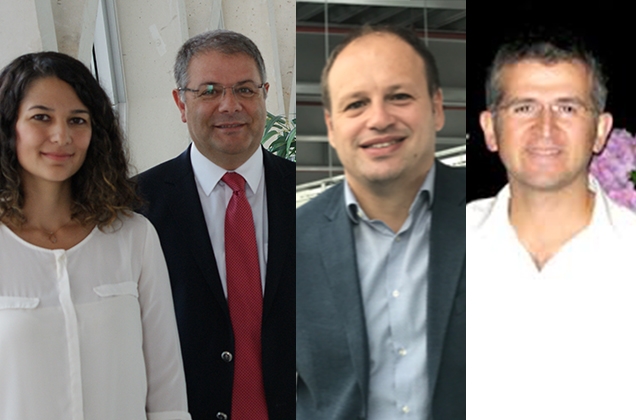 The technology was developed within the scope of the TÜBİTAK ARDEB 1003 project under the coordination of Hayriye Ünal, a Researcher at SUNUM, and Yusuf Menceloğlu and Fevzi Çakmak Cebeci, Faculty Members at the Faculty of Engineering and Natural Sciences (FENS) of Sabancı University, and Serkan Ünal, a Researcher at the Integrated Manufacturing Center (IMC).

SUNUM to support start-ups wishing to grow in...

SUNUM and Nurol Teknoloji cooperate on R&D in...

Ten projects of Sabancı University have been...