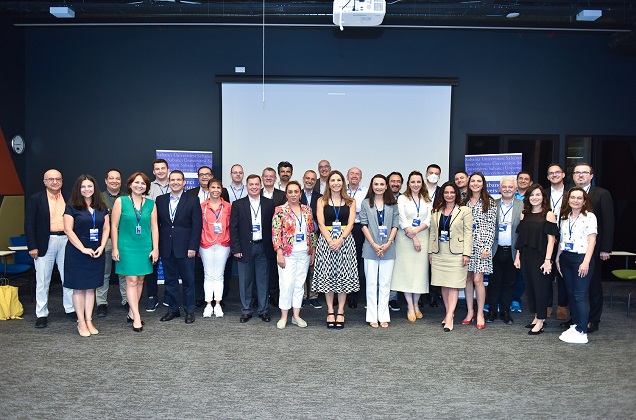 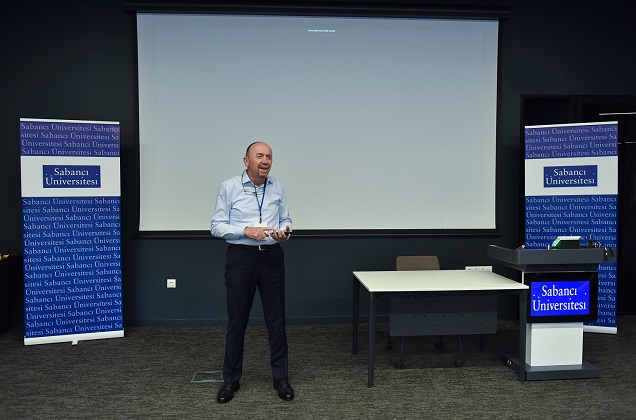 At the meeting, in which Secretary General Ali Çalışkan shared his experiences and views on the development of cooperation, Faculty Members of Sabancı Business School informed the senior executives of Sabancı Holding companies about the projects they are currently working on, as well as the projects they will start in the near future and their areas of expertise. 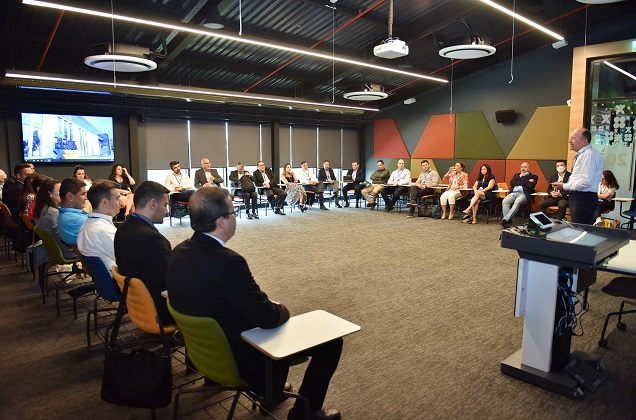 During the presentations, topics such as sharing the extensive data of companies for use in academic studies, collecting new data within the scope of empirical/experimental research, and sharing these research results in mutually beneficial processes were discussed. In addition, the issues of providing academic support for the solution of the specific problems of the companies were also discussed. 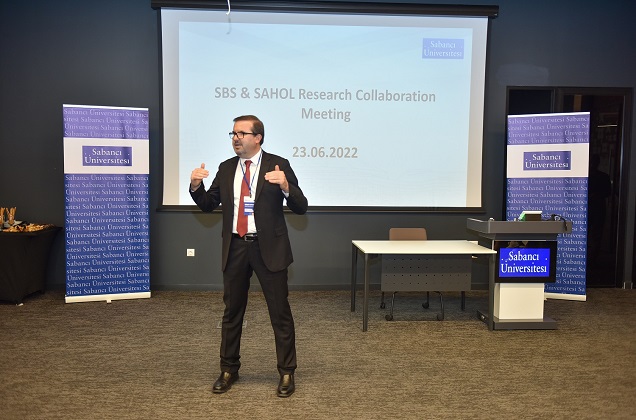 The presentations continued with a short meeting in which views were exchanged on the development of mutual cooperation opportunities, and with individual meetings between the faculty members and the executives attending the meeting.

It is planned to continue holding meetings in order to develop cooperation between Sabancı Holding companies, Sabancı University, and Sabancı Business School at regular intervals in the future.