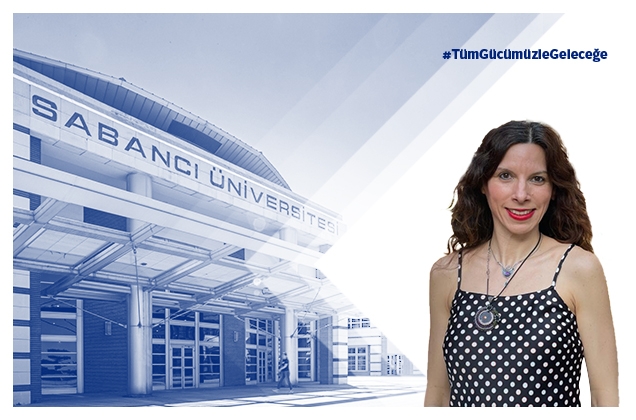 The project has two main objectives. First, from an eco-ethical oriented view, it proposes a broad definition of the term “Anthropocene trauma.” Second, it proposes a novel taxonomy to discuss Anthropocene trauma through a feminist and more specifically through a queer perspective since the Late Ottoman literature. To that end, it brings a non-Western, post-Ottoman context into the Western oriented Anthropocene debates, arguing how post-Ottoman public intellectuals and contemporary Turkish novelists imagine and represent Anthropocene and its trauma in modern day Turkey and its European diasporas.

The Anthropocene Debate and What is it Good for?

The Anthropocene is the world we live in and the world we currently testify to massive ecological breakdown all around the world as well to the global Covid-19 pandemic. The Anthropocene has also become a buzzword for many a thing. A proposed geological epoch, a historical discontinuity, the human-driven disruption of the earth system, an ecological catastrophe with drastic implications on how we view our social world. As currently used, the term Anthropocene was introduced by atmospheric chemist Paul J. Crutzen in 2000. Together with the ecologist Eugene F. Stoermer, Crutzen proposed that a new epoch should be both introduced and added to the geological timescale, arguing that human activity is seen to have profound and irreparable effects on the biological, chemical, and geological processes on earth.[2] This proposition means that unprecedented human influence has led to an irreparable situation in which the earth system as a whole is “operating in a no-analogue state.”[3] In the face of this unwavering suggestion, a vibrant discussion has emerged among scholars from many different fields regarding the historical origins of the Anthropocene. Does the Industrial Revolution of the eighteenth century and the invention of the stream engine mark the beginning of the Anthropocene? Or did the invention of agriculture around 8,000 BC trigger a new epoch? More recently, what can we find and thus theorize with the explosion of the first atomic bomb in July 1945, when techno-scientific progress prepared for the atomic age and sparked the “Great Acceleration” in human communication since the post-war boom period? With all these layers of the birth of the Anthropocene, its origins for scholars and artists who work at the intersection of science, environment, arts and humanities remain still inconclusive and a decision on whether the Anthropocene should be officially recognized as a period, epoch, or age in the geological timescale has yet to be made by the International Commission on Stratigraphy.

While the term has been championed by a wide diversity of people, it has also faced a profound critique from environmental and social historians. For instance, “In the Climate of History: Four Theses,” the historian Dipesh Chakrabarty examines the idea of the Anthropocene in the context of postcolonial history, raising fundamental questions about how we think historically in an era when human and geological timescales are colliding, partly challenging the term from a postcolonial perspective.[4] Another critique of the term derives from the concern that the Anthropocene concept “naturalizes” human’s impact on the earth. But what does this mean? Essentially, that by saying that this is the epoch of humans, we are suggest that all humans are the cause. Thereby, we, once again, perpetuate the (Western) masculinist idea that humans are separate from nature, and that either we get back to it or we, as the rational bounded human subject, rise above it gloriously. 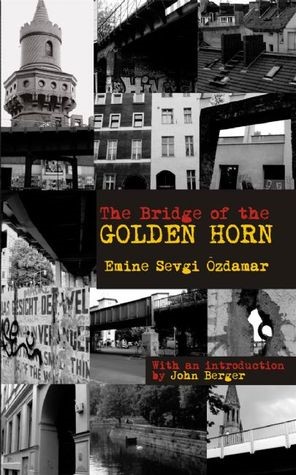 Taking these claims into consideration, POGETA suggests that Anthropocene remains critically important and timely provocation, a vexed but a key concept to explain the gravity of our current ecological situation. The project suggests that with the increasing currency of the Anthropocene era, new ways of coping with Anthropocene distress and Anthropocene trauma have emerged. For example, as E. Ann Kaplan proposes, the concept of “pre-traumatic stress syndrome” describes how cultural representations of accelerated environmental degradation generate “climate trauma,” which is accompanied by its own psychological condition.[5] Pre-Traumatic Stress Syndrome (PreTSS) is but one of several mental health conditions being theorized in the humanities and social sciences as a result of the dramatic psychological impasse of climate change and the environmental desecration resulting from it. In a similar vein, concepts, such as “eco-anxiety” or “eco-grief” have been described by the American Psychological Association in 2017 as “a chronic fear of environmental doom” in the age of the Anthropocene. In particular, anxiety around climate crisis and environmental disruption has become increasingly pervasive that in November 2019 the leaders of more than forty psychological associations from all around the world signed a resolution at a conference in Lisbon acknowledging that climate change poses a serious threat to mental health and signaling a genuine desire to deal with the problem (American Psychological Association, 2019).

These advances have shown that the proposed geologic epoch of the Anthropocene is a distressing process, if not altogether a traumatic one, in which humans strongly question their secure and familiar modes of dwelling in the world.  Humans also question the concept of care as the practice of interdependency, admitting their vulnerabilities as humans, animals, and other living organisms of the Anthropocene are all intertwined with one another. Thus, POGETA acknowledges and reflects on these manifold theorizations and manifestations, which remains largely unspoken and unrecognized in Turkey.

Revisiting the Cannon through a dialogue between Gender and the Anthropocene

Understanding humans as a geological agent does not necessarily mean to overlook the differences of gender, race, affluence, health, including the inequalities in the access to technology, lifestyles and forms of consumption. On the contrary, it means to take into account the dependency of humans on many nonhuman bodies and entities, ranging from certain species (e.g. animals, plants, bacteria, crops, insects) to landscapes, water cycles, or material resources. The Anthropocene also raises the question of responsibility for the changing state of the Earth planet. In so doing, it allows us to rethink about the “Anthropos” of the Anthropocene, the ideal image of “Man” as a rational subject endowed with language; hence, the critique of the universalist image of Man as the measure of all things and of liberal human exceptionalism. Within this framework, several prominent scholars of gender and feminism have written about the intersections between gender and the Anthropocene. For instance, Claire Colebrook argues that there is no singular Anthropocene, but many, when she asks, ‘whose Anthropocene?’[6] (2019: 10, original emphasis). Colebrook answers her own question with such ‘An Anthropocene feminism […] might ask for whom this stratum becomes definitive of the human’ (2019: 10, original emphasis).

In light of these insights, POGETA provocatively revisits some of the canonical texts in Turkish and its European diasporic literature and closely examines the manifestation of trauma (in particular environmental and gendered) which, the project claims, integral to the biopolitics of the Anthropocene. By revisiting texts from authors such as Ahmet Hamdi Tanpinar, Yaşar Kemal, Orhan Pamuk, Sevim Burak, Leyla Erbil, Latife Tekin, and Emine Sevgi Özdamar, the project engages with feminist and queer approaches and unorthodox narrative devices that can provide the reader with critical tools to reconceptualize trauma and grief in the Anthropocene as well as to launch new ways of working through collective eco-melancholia and its global impact in the age of the Anthropocene.

POGETA argues that in the proposed texts, the representation of the Anthropocene and its complex and multifaceted trauma disrupts prevailing heterosexist discursive, institutional articulations of sexuality and nature, the making of the modern world and the capitalist pursuit of “progress.” From and within this disruption, the texts also encourage the reader to reimagine evolutionary processes, eco-ethical interactions, and environmental politics in Turkey and beyond in the age of the Anthropocene. Thus, POGETA invites scholars, readers and reseearchers to reflect on feminist and queer approaches to think more ecologically, in other words, to consider as trauma and grief as complex biological, environmental technological, and political assemblages rather than as either purely discursive or materially determined processes in Turkish literature and beyond. 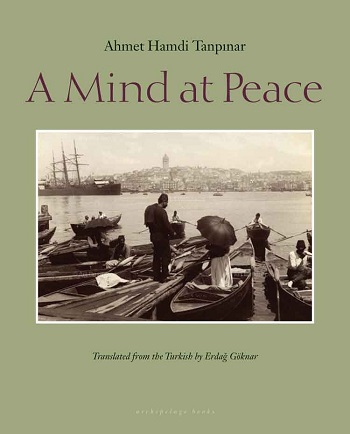 Being the first of its kind that simultaneously acknowledges and transcends current environmental concerns and one that relates back to gender, race, ethnicity, and class in Turkey and its European diasporas, POGETA is highly innovative. It thus contributes to significant, multidisciplinary discussion concerning environmental, psychoanalytical and historiographical investigations of Anthropocene trauma in post-imperial Turkey, combining perspectives, which have so far been less explored, i.e. feminist/queer, literary and environmental studies. The project also corresponds well with 2020 EU policies regarding environment and climate action and the Horizon 2020 Work Program and offers a rigorous reading with regard to literary, psychoanalytical and physical response to our dire environment predicament.

[3] See Crutzen’s and Steffen’s seminal article “How long have we been in an Anthropocene era?” in

Climatic Change. The emphasis in the original.