Sabancı University has realized yet another cooperation project with Kordsa as part of university-industry collaborations. Created by Kordsa to prepare engineering students for professional life with mentors and to add value to the industry with their energies and new generation perspectives, RunIT, Sabancı University - Kordsa Campus Software Office, was inaugurated with a ceremony held at the Sabancı University Information Center on Monday, July 25, 2022. 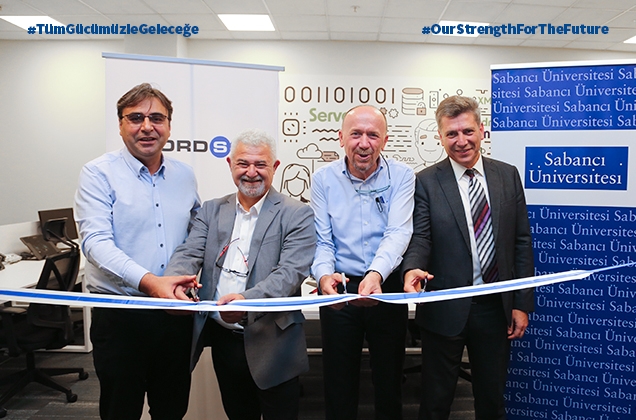 In his speech at the opening ceremony, Sabancı University Secretary General Ali Çalışkan stated that Sabancı University, which is Turkey's leading university, with the mission of "Creating and Developing Together", and Kordsa, which is the leader in its sector in Turkey, have taken a second step within the scope of university-industry cooperation by implementing the Campus Software Office RunIT, after jointly establishing a very strong structure like CTCE. Highlighting that he sees the software office as an entrepreneurship center for digitalization that will pave the way for young people, support their creativity and entrepreneurship, and serve Kordsa's needs and projects, Çalışkan thanked everyone who contributed to the realization of this cooperation.

Kordsa CEO İbrahim Özgür Yıldırım stated in his speech that employment is very important in Turkey and said to the students, “Kordsa is a very good company and what you do here today will directly affect your business life in the future. That's why we have very high expectations from you. I want you to know that I will follow the results closely”.

Emphasizing that there are over 900 Computer Engineering Program students at Sabancı University, at the Kordsa Campus Software Office RunIT opening ceremony, Erkay Savaş, Dean of the Faculty of Engineering and Natural Sciences, said that it is a pleasure to be able to engage these students both in the university and in companies and to be able to recruit them in very good projects, and he thanked everyone who contributed to this cooperation.

Mehmet Yıldız, Sabancı University Vice President for Research, said, “After the start of this initiative, major institutions in different sectors of Turkey told me that they want to bring the bright young people we raise on our campus into their lives. Sabancı University has always broken new ground since its establishment. This software office is also a first for us. Achieving this together with Kordsa was of special value and a privilege. As a university, we have had an intense and institutional interaction with Kordsa for a very long time. I would like to thank all my friends for their hard work”. Addressing the students who will be working in the RunIT office, Yıldız said, “We have great expectations from you. Quality results that will emerge from here will be instrumental in the development of young people like you and the advancement of companies like Kordsa for the good of the country." 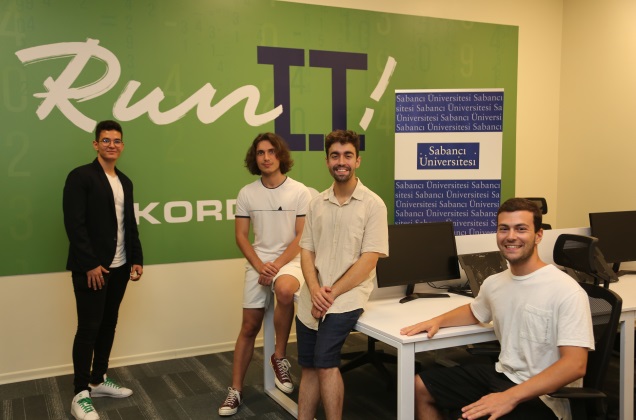