The 5th National Awareness Conference, organized by Sabancı University Civic Involvement Projects (CIP), took place on June 10, 2022 this year. At the conference, organized on the theme of social responsibility and voluntary work at universities, the participants agreed that social benefit is becoming a vital benefit today. 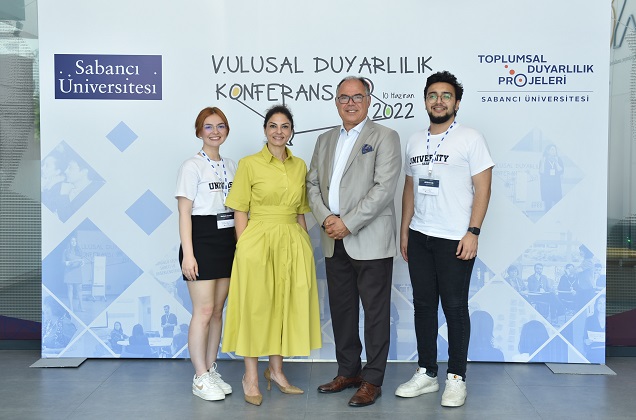 Sabancı University Civic Involvement Projects organized the fifth National Awareness Conference, which aims to create a environment of dialogue for the exchange of developments and different working approaches in the field of social responsibility in academia, the private sector, and non-governmental organizations. The conference took place on Friday, June 10 at Sabancı University's Altunizade Digital Campus. 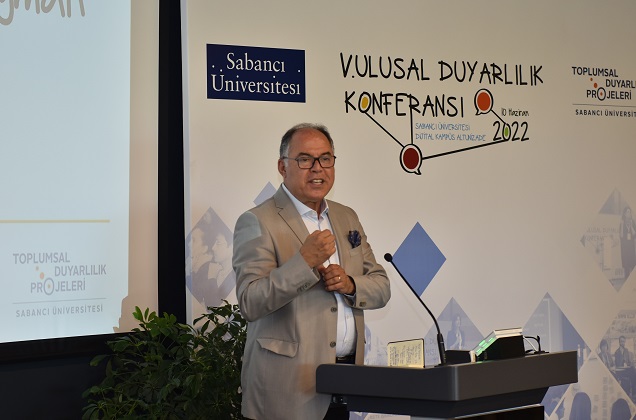 Stating that civic involvement courses started to be followed by other universities with the decision of YÖK and that it is a course of action supported by NGOs, Fuat Keyman continued, “In civic involvement, it is very important to emphasize social benefit while developing individual human capital. It is necessary to work not only for Turkey, but also for the well-being of our region and the world. There are living things besides humans, there is nature, there is our planet. The approach to a human-oriented social vision is changing towards a life-oriented one. The social benefit has to be transformed into a vital benefit. It is important to consider and advance university education together with NGOs. The strengthening of civil society and the development of general confidence are very important. It is important to establish and maintain the connection between every student who comes to the university and civil society. In this way, you also become an active citizen. You create a network between being an individual and being an active citizen. Finally, it brings about being more virtuous and more moral, which is accompanied by respect for people, living things, and nature.”

VOLUNTEERING IS AN IMPORTANT DOOR OPENED FOR YOUTH

Istanbul Bilgi University Faculty Member Can Ercebe expressed the following views in his speech at the opening session:

“I run a voluntary course, but I have been a youth worker for many years. We can define youth work as the problematization of the subjectivization process of young people and the possession of instruments by which young people can build their own futures. Youth work was seen as developing the competencies of young people, but for the last 5 years, we have been trying to look at it from a rights-based perspective. We mean that the main subject is the youth. The participation of social capital in personal capital brings active citizenship. The state of participating in a mechanism as a subject, knowing and demanding their rights, is considered active citizenship. Volunteering is a very important door that opens in front of young people so that they can build their own lives.”

Speaking at the "Civic Involvement as a Course" session held as part of the conference, Sabancı University Civic Involvement Projects (CIP) Manager Zeynep Bahar Çelik said that the students who take this course, which is about awareness, want to be aware of how they can be individuals. Zeynep Bahar Celik said, “The Civic Involvement Projects course is one of many important innovations Sabancı University has brought to higher education. In addition to the scientific education it has given since the day it was founded, our university aimed for all its alumni to become active citizens who believe in the importance of participatory democracy. For this reason, for the first time in Turkey, a civic involvement course was applied as a compulsory course at our university, and it has been in place for more than 20 years. Approximately 1500 students take the Civic Involvement Projects course per year. While these students gain knowledge on many different subjects from conscious consumption to human rights, disability awareness, and health, they also enter the field and realize many projects. We offer students endless freedom to choose projects and develop ideas. This makes the course sustainable.” 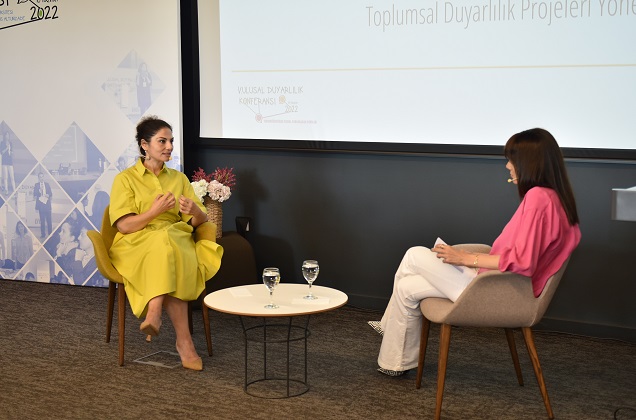 Erkan Şamiloğlu, Deputy Director-General of Education, Research and Coordination of the Ministry of Youth and Sports, who spoke at the panel entitled "Fieldwork Through the Eyes of Project Stakeholders", stated that one of the main policies determined by the Ministry of Youth and Sports for young people is volunteering, and summarized the process of adding volunteer work as an elective course at universities as follows: “We announced our volunteer work to the public in 2013. One of the areas where we would reach young people was volunteering, by removing the obstacles in front of the volunteers. We made new projects and research for this. We started to establish youth centers in 2015, and declared 2019 the "Year of Volunteering". Afterwards, the decision to open a voluntary course was announced to the universities. Since our youth centers are far from universities, we have established youth offices, which are liaison offices of the Ministry of Youth and Sports at universities. Currently, we have 400 youth centers in 100 universities. We have opened volunteer offices in all of them. Volunteering courses with 4 weeks of theoretical knowledge and 8 weeks of practice are held”. 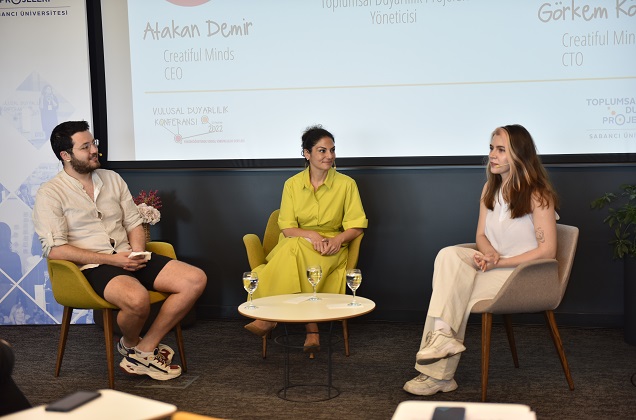 At the conference, three separate sessions were held on “Civic Involvement as a Course”, “Fieldwork Through the Eyes of Project Stakeholders”, and “Capturing the Present and the Future: NFT and Blockchain in Civic Involvement”.